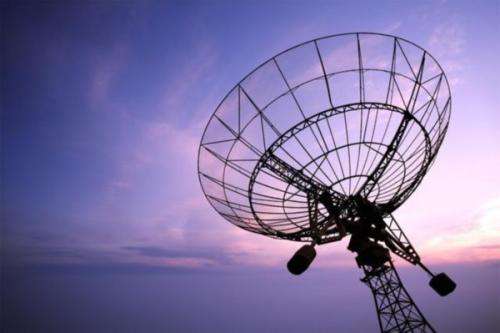 On November 3, NTT, NTT DOCOMO and NTT Communications announced that they have completed the world’s first wireless transmission of 1Mbps over a distance of 300 meters in shallow water using underwater acoustic communications. This is part of the “Ultra Coverage Expansion for 5G Evolution &6G” project, in which NTT and NTT DOCOMO are considering key technologies related to underwater acoustic communications as part of the 5G Evolution &6G non-surface Network (NTN). The three companies say this is more than 10 times faster than previous efforts, as the chart below shows. 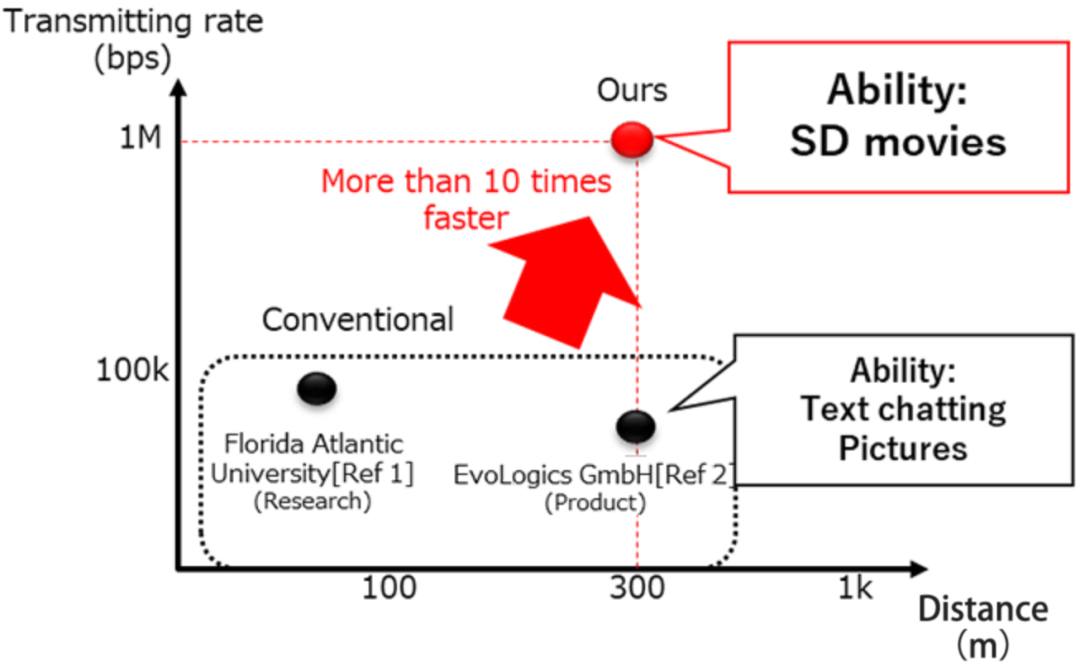 It is reported that the relevant test/demonstration was carried out in shallow sea area at a depth of 30 m. As shown in the figure below, the transmitter used a transducer array (10 transducers with 5 different resonant frequencies) and a modulator for underwater acoustic communication. The receiver used a hydrophone array (16 hydrophones) and a decoder for underwater acoustic communication. 6G learned that the key technology is (1) spatiotemporal equalization (suppression of partial reflected waves from the surface and seabed by using an array of multiple receivers). See paper I later in this paper); (2) Improved environmental noise resistance technology (a technique to suppress the characteristic degradation caused by environmental noise such as the plosive sound produced by shrimp, the navigational sound of ships, and the working noise of heavy machinery used in coastal facilities, see paper II later in this paper). 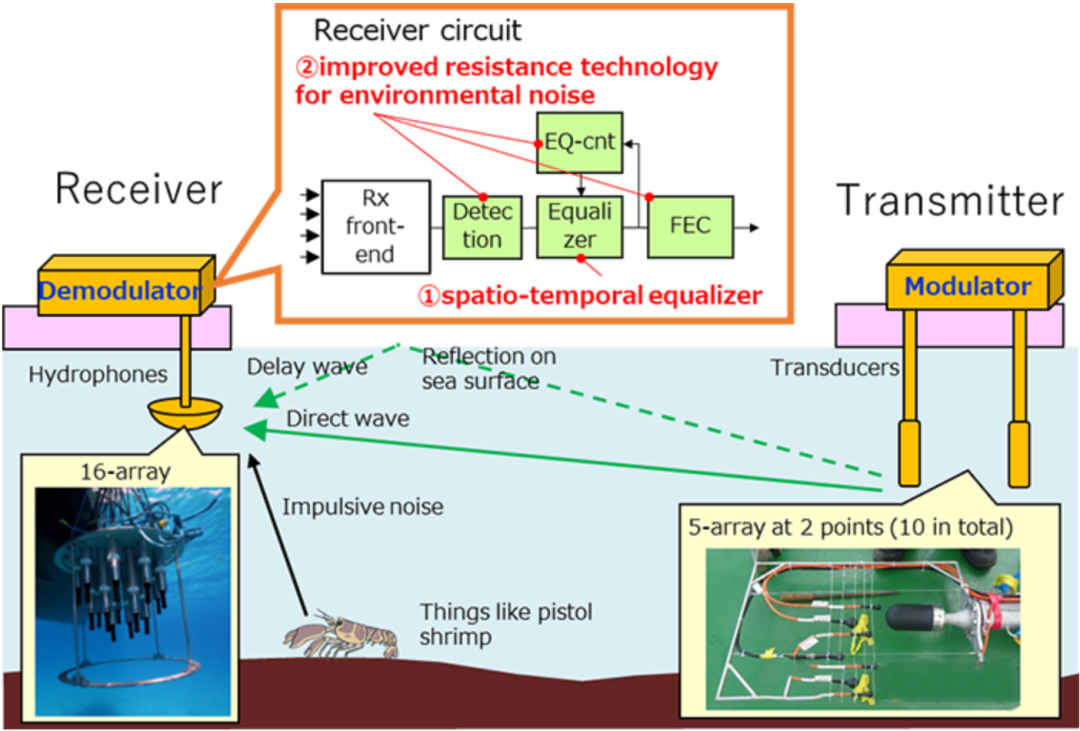 Based on these technological breakthroughs, NTT and NTT DOCOMO have also developed a new application, wireless remote control of underwater devices, as shown below, which can be wirelessly controlled from the ship’s mobile device located underwater, and the ship’s computer and other display wireless high-definition video from the underwater mobile device back. To explore the market, 6G has learned that NTT DOCOMO will be investigating its potential applications in fisheries (such as aquaculture), port facility inspection and diving.